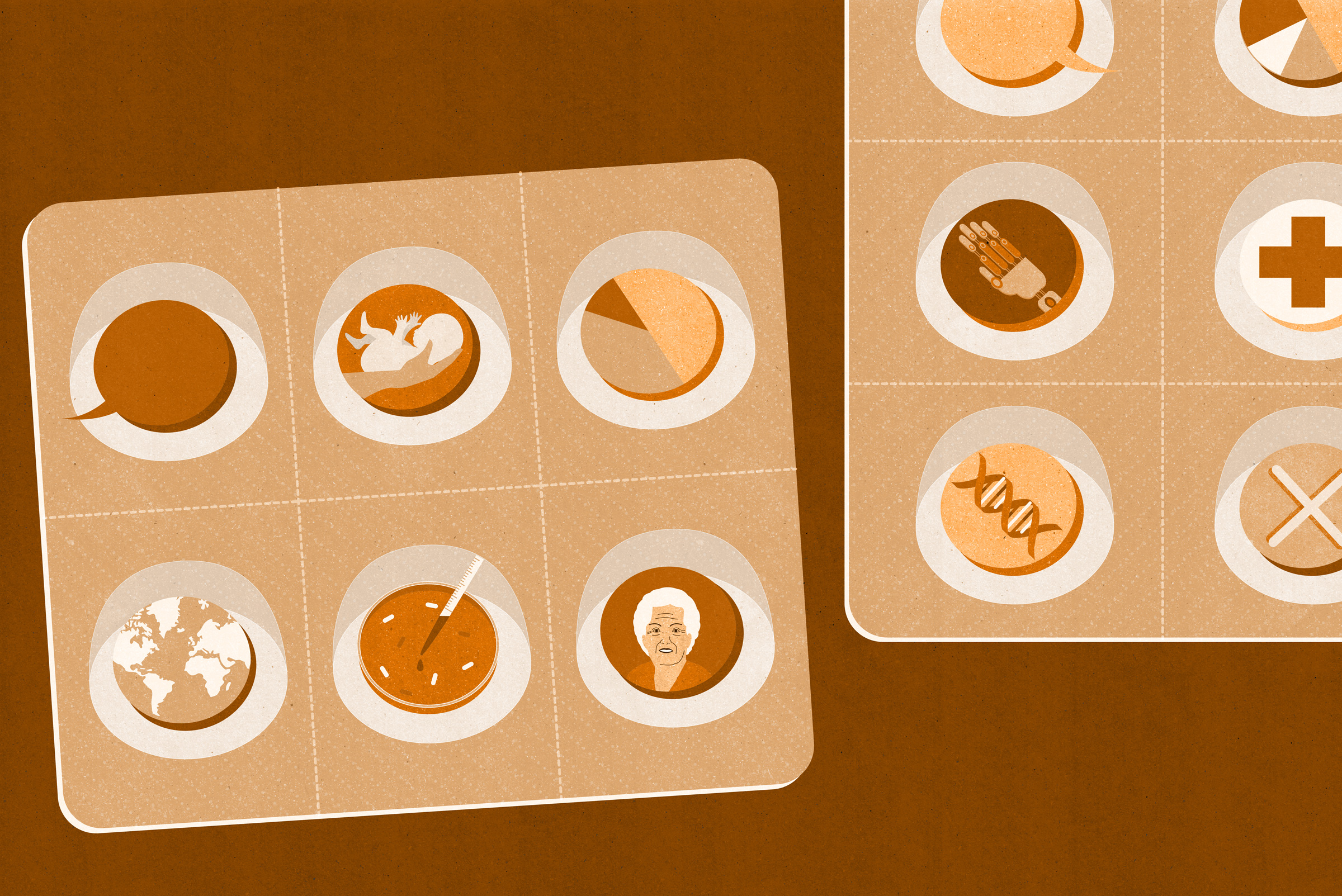 This study identified the first structure of a Glucagon-like peptide-1 (GLP-1) receptor (GLP-1R) G protein complex using cryo-electron microscopy (cryo-EM). Understanding how these receptors bind to and transmit signals from peptide hormones has important implications for treatment of type 2 diabetes and obesity.

GPCRs are the largest family of signalling receptors in the human genome. Embedded in a cell’s membrane, they conduct the majority of cellular responses to hormones and neurotransmitters, and outside stimuli like light, odours and taste. They are able to distinguish a wide range of molecules or ligands, and then trigger appropriate cellular responses. Implicated in many diseases, these receptors are key targets for drug discovery efforts. Many drugs that influence GPCR function are already on the market.

Current understanding of the structure and signalling/activation mechanisms of GCPRs is limited due to the challenge of obtaining detailed images. The size and fragility of GCPR complexes make them difficult to crystallize using biological techniques such as x-ray crystallography.

The pioneering work on GPCRs by Brian Kobilka (a collaborator on this study and an advisor in CIFAR’s Molecular Architecture of Life program) and Robert Lefkowitz has been key to understanding the complex network of signalling between cells and organs and the environment. The two scientists received the Nobel Prize in Chemistry in 2012.

Cryo-EM microscopy has recently emerged as a cutting-edge imaging technology for determining structures of macromolecular complexes without having to crystallize the proteins. With cryo-EM, protein molecules are preserved in near-native conditions by rapidly freezing them and imaging them with electrons as single molecules in a thin film of solution. The freezing preserves the structural flexibility of the proteins, which are not forced into orderly arrangements of crystals. This has resulted in new information about processes in the cell that were previously impossible to characterize. Cryo-EM is able to capture 3-D images at near atomic resolution.

Using cryo-EM, this study aims to describe for the first time how glucagon-like peptide-1 (GLP-1), a hormone that plays a key role in regulating insulin secretion, carbohydrate metabolism and appetite, binds to its receptor GLP-1R. GLP-1R belongs to the class B GPCR family and signals mainly through the stimulatory G protein Gs.

The study involved cryo-EM structure determination, GLP-1 recognition by GLP-1R, comparison with inactive family B receptors, interactions between activated GLP-1R and Gs, and comparison with activated class A GPRCs.

The researchers used rabbit GLP-1R, which shares 92 per cent identity with the human receptor, and formed the complex between receptor and purified Gs in insect cell membranes. They extracted the complex with MNG and purified it by antibody affinity and size-exclusion chromatography.

Using the cryo-EM density map the researchers built and refined a near-atomic resolution structure of the GLP-1–GLP-1R– Gs complex. They used a Titan Krios electron microscope (FEI) at a nominal magnification of 29,000× using a K2 Summit direct electron detector in counting mode. In total, 17,332 images were recorded with the total exposure time set to 10 seconds with intermediate frames recorded every 0.2 seconds.

This study successfully captured, for the first time, the cryo-electron microscopy structure of an unmodified GLP-1R in complex with its endogenous peptide ligand, GLP-1, and the heterotrimeric G protein at near-atomic resolution.

It revealed how the hormone binds to its receptor on the outside of a cell, and how this drives changes to the organization of the part that extends into the cell. These changes, in turn, engage and activate the G protein. As the researchers observed, “The peptide is clasped between the N-terminal domain and the transmembrane core of the receptor, and further stabilized by extracellular loops. Conformational changes in the transmembrane domain result in a sharp kink in the middle of transmembrane helix 6, which pivots its intracellular half outward to accommodate the α5-helix of the Ras-like domain of Gs.”

The near-atomic resolution of the images generated by this study provide a structural framework for understanding the activation of class B GPCRs through hormone binding. Further work is needed to provide a detailed picture of activation pathways in different GPCR classes. However, this study confirms that rapidly evolving cryo-EM technologies have the potential to transform structural studies of these challenging proteins that are important targets for drug discovery efforts.

The insights gained about the signalling and activation mechanisms of the GLP-1 receptor in particular will inform development of drugs for Type 2 diabetes and obesity — resulting in more effective drugs with fewer side effects.