“The CIFAR Azrieli Global Scholars program is one of the most selective and prestigious early-career opportunities for young researchers anywhere in the world,” says Dr. Alan Bernstein, President & CEO of CIFAR. “These young people are selected for their excellence in research as well as their potential to become the leaders of tomorrow. They are mentored by some of the world's top natural or social scientists, and are given the unique opportunity to join a close-knit community of CIFAR fellows, challenging each other with new ideas and addressing some of the most exciting and important questions facing science and humanity.”

The CIFAR Azrieli Global Scholars program is made possible through generous funding from the Azrieli Foundation. “I am a labor economist and economic historian with a focus on inequality. My recent studies have examined northern backlash against the Great Migration and ensuing reductions in Black upward mobility and the role of federal minimum wage policy in closing the racial earnings gap in the Civil Rights Era.” “My research identifies psychological and social levers of innovation and cultural transmission, using a two-pronged approach combining mathematical and computational modeling, and experimental and data science methods that draw on evolutionary biology, anthropology, psychology, and economics.” “A central focus of my research is to bring evidence to questions, and often misperceptions, within scholarly and public debates about the effects of migrants on host communities.” University of the Witwatersrand,
South Africa

“My research addresses the question of how we become aware of ourselves and others in the world, and how our environment influences this construction of the self.” “My research focuses on understanding the limits of visual perception, memory, and awareness. I ask questions like: Why is some information perceived and remembered while other information goes unnoticed and is forgotten? What are the cognitive and neural factors that limit the bandwidth of visual cognition? What can be done to overcome these limitations?” “My research is cross-disciplinary, combining engineering, physics, and machine learning to answer questions that are motivated by, and grounded in, neurobiology. This has enabled me to go beyond the traditional boundaries in order to understand how the brain implements cognition.” “I examine how microbial life persists within extreme subsurface environments such as permafrost and oceanic crust/marine sediments. Understanding subsurface life assists in the search for extraterrestrial life in our solar system.” “My research program seeks to understand how geologic systems that operate on planetary surfaces have shaped landscapes across our Solar System. In addition to studying modern planetary landscapes, we also focus on understanding the activity of ancient geologic processes as they are preserved in the sedimentary rock record.” University of Science and Technology of China, China

“My research focuses on ancient Earth (before 2.5 billion years ago) and other planets, to understand how these environments could have sustained the origin and evolution of life.” “I am interested in identifying and addressing current challenges in tackling human fungal infections for improved diagnostics and novel therapies.” “My research applies evolutionary principles and computational and statistical methods to understand the factors that influence how and why fungal populations evolve.” “Infectious disease pathogens are a pressing global health challenge with limited treatment options, and a leading cause of human mortality. My research develops and applies cutting-edge CRISPR-based technologies to study fungal disease.” “My research focuses on the spread of antibiotic-resistant bacteria, a major global concern. While limiting antibiotic consumption is important, my research seeks to identify other less obvious factors to improve our ability to contain their spread.” 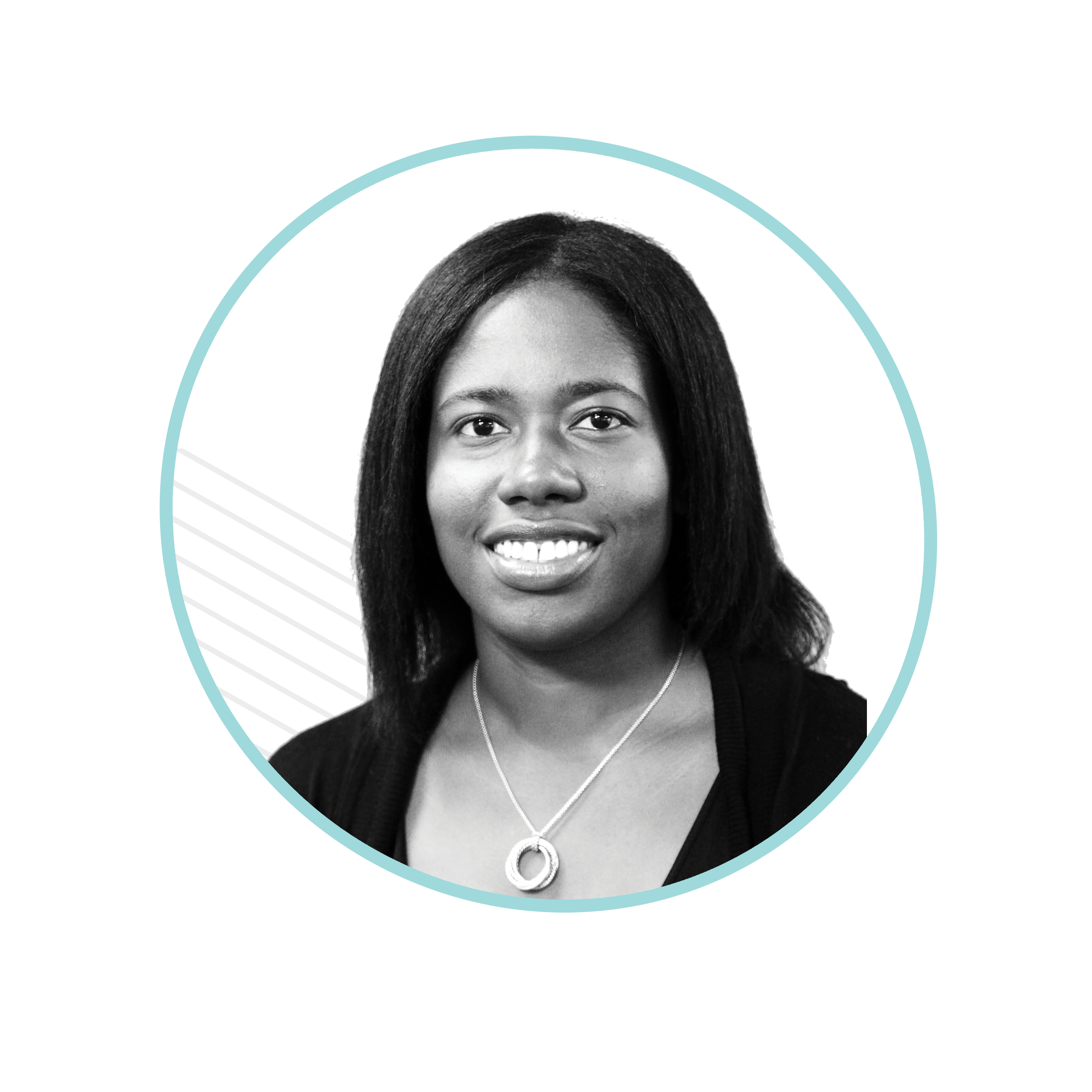 “My research centers around understanding how nutrients in human milk precisely interact with microbial communities in the infant gut, and how products of microbial metabolism affect infant health.” “My research focuses on the interaction between the social sciences and human health. My recent work has focused on the factors that affect the emergence and spread of antimicrobial resistance in healthcare and community settings.”

Innovation, Equity & the Future of Prosperity “I’m a sociologist who studies climate politics through the lenses of urban studies, political sociology, political economy, and the social science of climate change.” “My interests include studying and measuring market imperfections in key high-value agriculture sectors to enable better policy tools so that farmers in low-income countries can realize and share the gains from trade. I focus particularly on Sub-Saharan Africa.” “My research focuses on political economy, behavioral and experimental economics, economic history, and cultural economics. In particular, I study the forces of stability and forces of changes in authoritarian regimes, drawing lessons from historical and contemporary China.” “Experts and the public alike anticipate that new technologies could make society more unequal. My research focuses on how mass politics can make it hard for governments to address these inequalities, such as the political challenges of enacting policies to help workers harmed by workplace automation.”